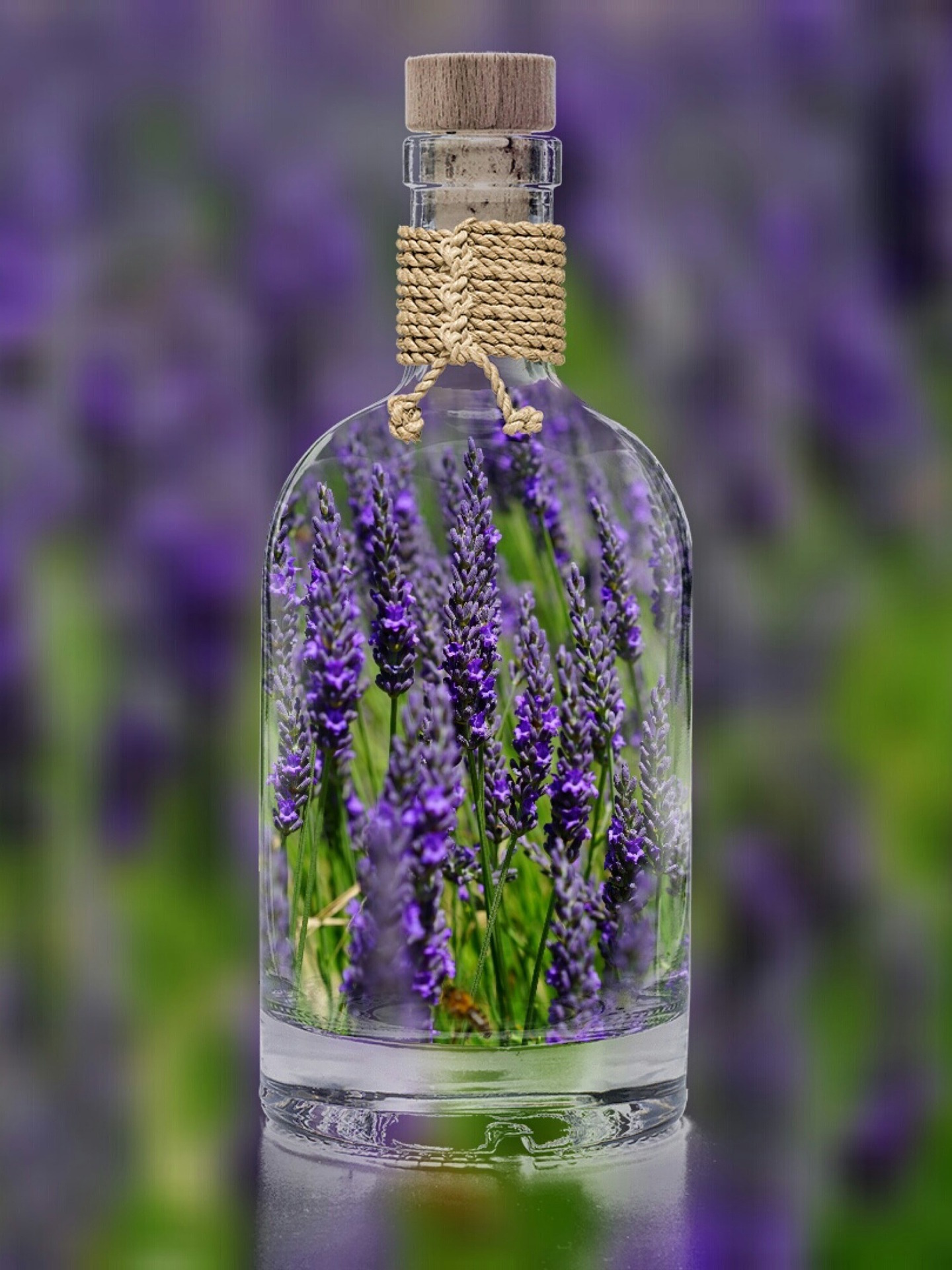 There are many warnings in the press regarding essential oils. Some are justified and some are so exaggerated that the slightest trace of essential oil diluted in the composition of a formula becomes as suspicious as a component in a proven toxic, endocrine disruptor, or becomes controversial at another level.

Of course, essential oils are very powerful substances (which is also what makes them effective). They are active concentrates that are used within the framework of specific protocols and which can become problematic if used incorrectly, in too high a concentration or undiluted, for example. Some essential oils, used pure, can be photosensitizing or cause discomfort if the dosage is not respected.

The advantage of these substances is that they have been used in traditional pharmacopoeia for centuries and their use, function, warnings and of course also their multiple advantages, even in interaction with other herbal substances, have been studied and documented for a long time.

This is not the case for a large number of chemical substances, whose interaction with other chemical substances and the effects of their daily use have not yet been studied in the long term, or even in the medium term, for that matter.

This is a reference to the famous « cocktail effect » that can result from combining these chemical substances and which of course does not essentially concern the problem of cosmetics.

Many users, who are increasingly better informed, are now turning to certified natural and organic cosmetics to avoid the range of controversial components found in conventional cosmetics.

Here, once again, we come across warnings about the famous « allergens » derived from essential oils. The prevailing distrust towards essential oils in France seems to be generally established in the minds of consumers and the press.

So is this distrust justified or not?

For years consumer tests in France have tended to systematically downgrade natural and organic cosmetics containing components, fractions of essential oils, classified as potentially allergenic (such as Linalool and Geraniol*).

*The leading German consumer magazine ÖKOTEST does not work in the same way.

In cosmetics, essential oils are used both for their intrinsic care properties (soothing, astringent, purifying, etc.) and/or as perfuming substances, for example. Depending on the context of the formulation, they can also contribute to product preservation.

For example, certified natural and organic cosmetics products are exclusively perfumed with essential oils. Synthetic perfumes (just like synthetic preservatives, etc.) are not authorised by the demanding, much stricter specifications recommended in the « conventional » cosmetics industry.

So would users also be willing to give up the pleasure of perfumes in their cosmetic products?

And among these synthetic perfumes, we also find the famous phthalates, classified as endocrine disruptors or other equally controversial substances, or musk compounds, which are also very problematic, and can stick to tissues. Some chemical fragrance substances are often also potentially allergenic and are added to the impressive cocktail of problematic synthetic substances that can be found in a conventional cosmetic product.

So is there any real justification in putting components from essential oils that are potentially allergenic for some people, on the same level as proven, reprotoxic, controversial, toxic and polluting components?

What exactly are the perfuming substances which are considered to be potentially “allergenic”?

In the list of substances identified by the CSSC (Chemical Safety and Surveillance Committee) as potentially allergenic, some fragrances may be more or less problematic or controversial. Among the substances that must be reported « separately » on the INCI list, i.e. outside the generic term « perfume » or « fragrance » usually used, (if they exceed a certain concentration threshold), both natural and chemical substances are to be found.

And among this list of components there are also components derived from essential oils (Citral, Limonene, Geraniol etc.).

What are the differences between these categories of potentially allergenic substances?

The allergenic potential for all these substances is not identical, and the in-depth studies and research work carried out by the German Federation for Information in Dermatology Clinics (IVDK, Informationsverbund Dermatologischer Kliniken*) has made it possible to assess and differentiate the risk of the various substances.

The principle is simple: if a substance is used frequently and is rarely found to be allergenic, the allergenic potential should be considered low.

If, on the other hand, a substance is rarely used, but triggers frequent allergies in tests, its allergenic potential is considered high.

Most of these substances fall into the category of « less problematic » substances, only a few substances really stand out for their higher allergenic potential.

Should all products containing, for example, Citral, Geraniol, or Linalool, be systematically avoided?

What are the alternatives?

All substances derived from essential oils can of course also cause allergic reactions in some people. There is not a single substance, even natural, which is 100% guaranteed of not causing a reaction, obviously.

Generally speaking, all natural substances can also sometimes trigger allergic reactions. Some people, for example, have grass allergies, others are allergic to strawberries or citrus fruits.

Usually the people concerned know what triggers their allergies and simply avoid these substances on a daily basis.

The same logic applies to components derived from essential oils. If peeling an orange or approaching a bouquet of roses causes an allergic reaction, it is best to simply avoid products containing essential oils derived from citrus fruits (Citral, Limonene etc.) or rose (Geraniol), etc.

A BDIH study carried out in 2010 on Geraniol also confirms the need to distinguish between « Geraniol »… and « Geraniol », i.e. Geraniol as an essential oil component and chemically isolated Geraniol.

In this study on 50 people, none showed an allergic reaction to essential oils, which contained Geraniol as a natural component. On the other hand, 20% of the participants reacted to the synthetic molecule, isolated Geraniol. 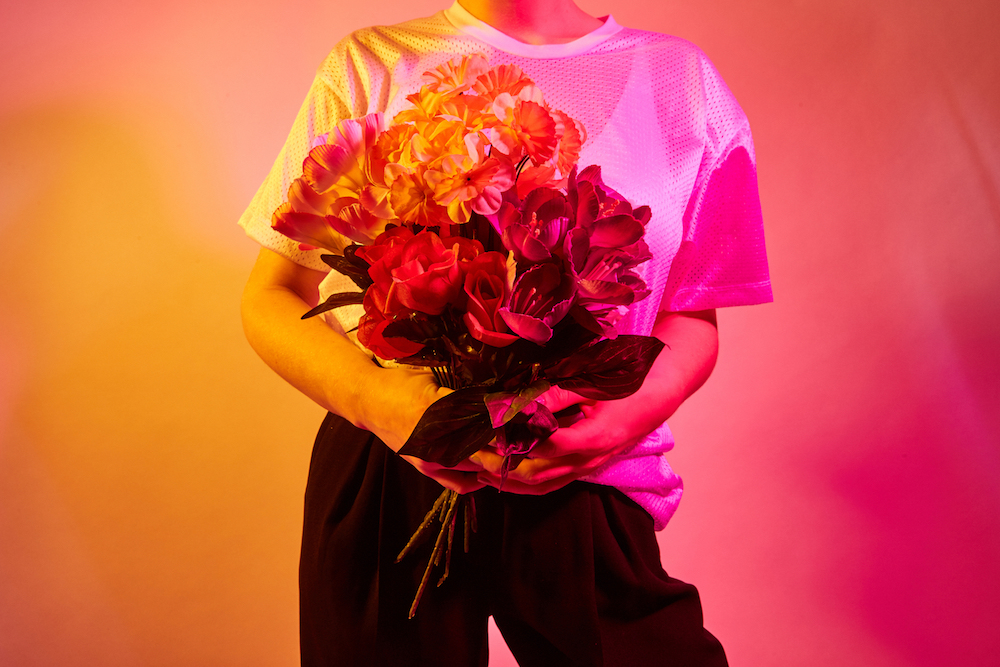 Systematically avoiding any product that contains fractions of essential oils that are potentially allergenic for some people seems an excessive and illogical approach.

In particular because the alternatives proposed, from conventional products to synthetic perfumes, often contain a wide range of components that are proven to be toxic, problematic or polluting.

And to systematically warn against products containing components based on essential oils, and treat them as being potentially equally problematic as mainstream conventional products, without moderating the context, surely contributes nothing to making progress on the debate. 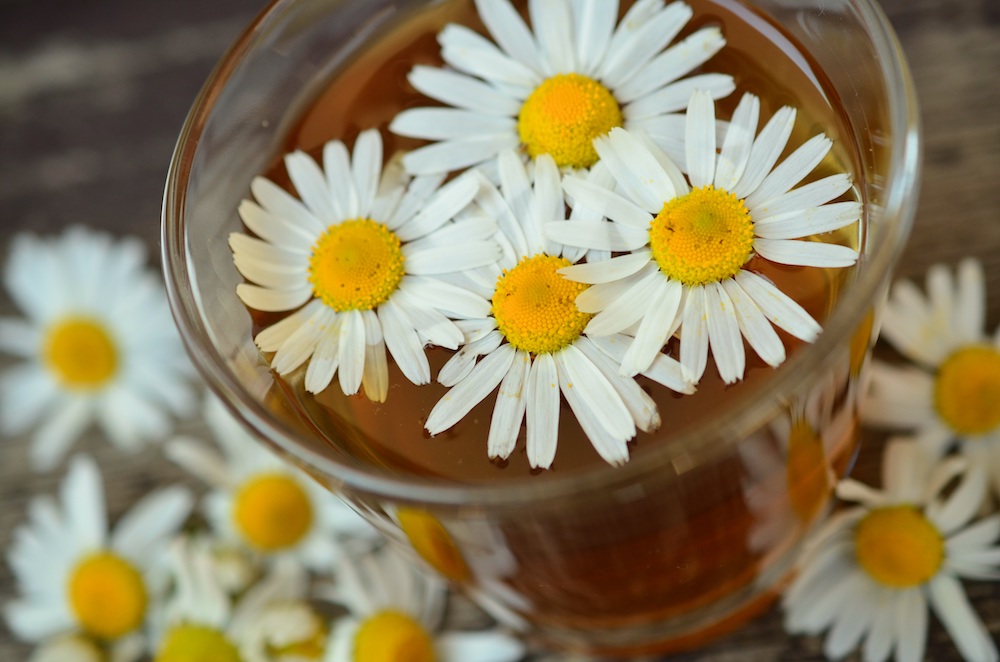