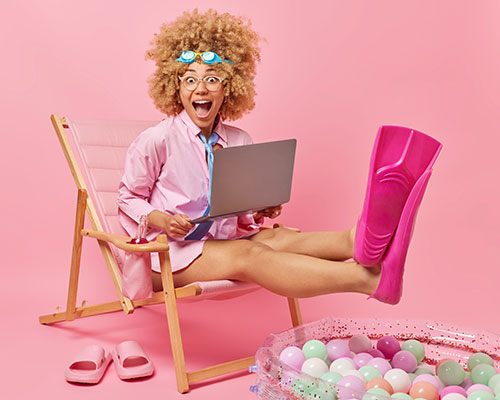 From the book to the website… “The Truth about Cosmetics”

At the very beginning, there was a book (with the same title) and the website was created as a continuation of the book’s project,- aiming to bring the message to a larger audience. The very first version of the book was translated from german into french and dates back to 2001 (!!!). The landscape and context of the cosmetic sector, the media and even end-consumers have considerably changed over the years, ever since.

The project has been copied by other websites on numerous occasions, but the work Rita Stiens initially crafted remains unique…The critical voice she has been claiming over decades concerning the cosmetic industry remains essential, even today.

To use the words of Rita Stiens:

“At the time, only a very restricted circle of people were interested in the problems and issues linked to the cosmetic sector and the book’s very fist version was basically only sold in organic health stores and therefore available for an audience, that was more or less already informed. And then there was this famous TV show in France in 2005, (Envoyé Special) casting a serious research and revealing some issues about problematic ingredients in every day cosmetics, like the now well known «parabens». This TV program also showed a couple of alternative, organic certified brands and my book had its small moment of fame when it was also mentioned and shown on TV. All remaining books were sold within a couple of days, after that TV show…”

When it comes to how the cosmetic industry is considered in general, we can really consider a period « before » and « after 2005 », at least in France. The fact that potentially dangerous and toxic ingredients can be found in cosmetics was mentioned on TV, raised a much larger awareness and consumers started asking themselves legitimate questions about what impact cosmetics ingredients could have on their health and the environnement.

The situation may vary from one country to another, but the subject itself has been brought up in many different countries and cultures and needs continuous research and updates.

Created in 2009, this site – www.laveritesurlescosmetiques.com – completed its book to make its work accessible to the greatest number.

At the end of 2015, the entire website went over to another writer : Anne Dubost, who had formerly worked for a large distributor of organic cosmetics in France and therefore had a profound knowledge of the cosmetic industry, it’s current issues and its evolution.